Growing up in North East England I frequently dipped my toes in the cold, rough North Sea as a child. Gazed out to see spotting huge ships on the horizon, panicked as long strands of seaweed wrapped around my legs, as my feet sank deeper into the soil, as the shelf fell away beneath me swept by the strong tide. The water was invariably icy, and I didn’t see it as welcoming. Sometimes we’d drive along coastal paths and the car would sway as harsh coastal winds and sea fret beat against the side of it. For me, the sea wasn’t something to mess about with, it wasn’t a source of pleasure, it was something to be wary of, to treat with utmost respect, to never underestimate.

The sea was also a source of income to many people that I grew up around. Mainly through associated petroleum industries. I’ve always been in awe of the sea. This deep, dark uninviting chasm, in constant flux, that we know so little about. Magnificent, and terrifying. 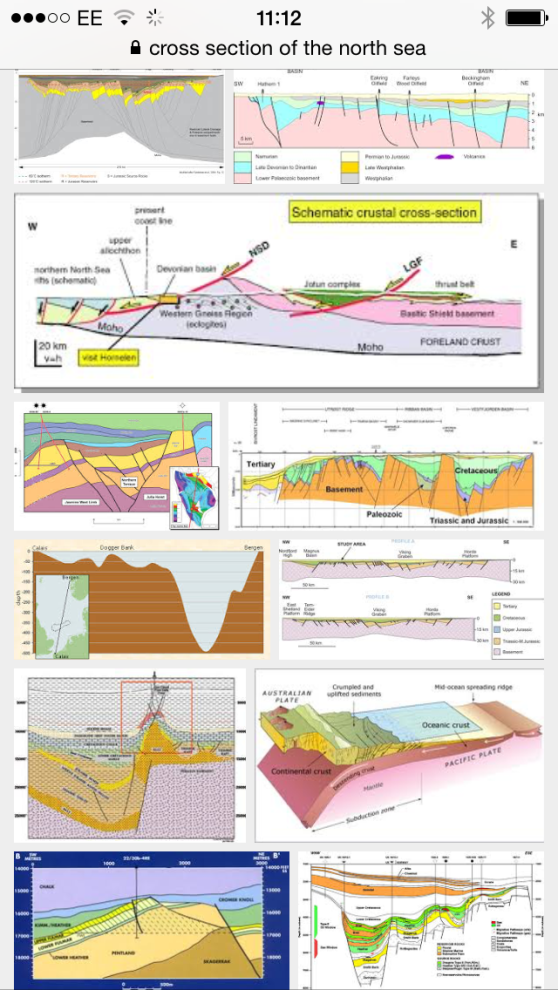 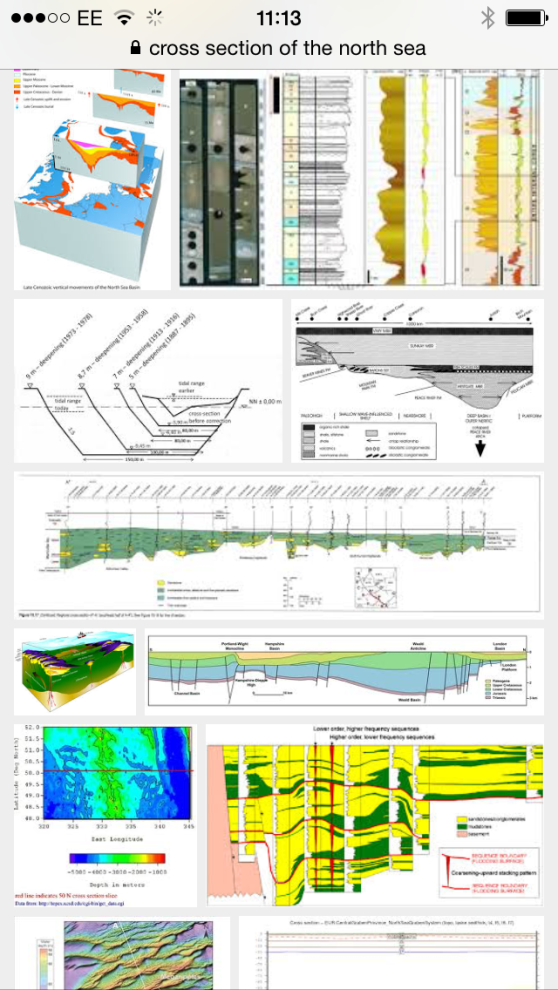 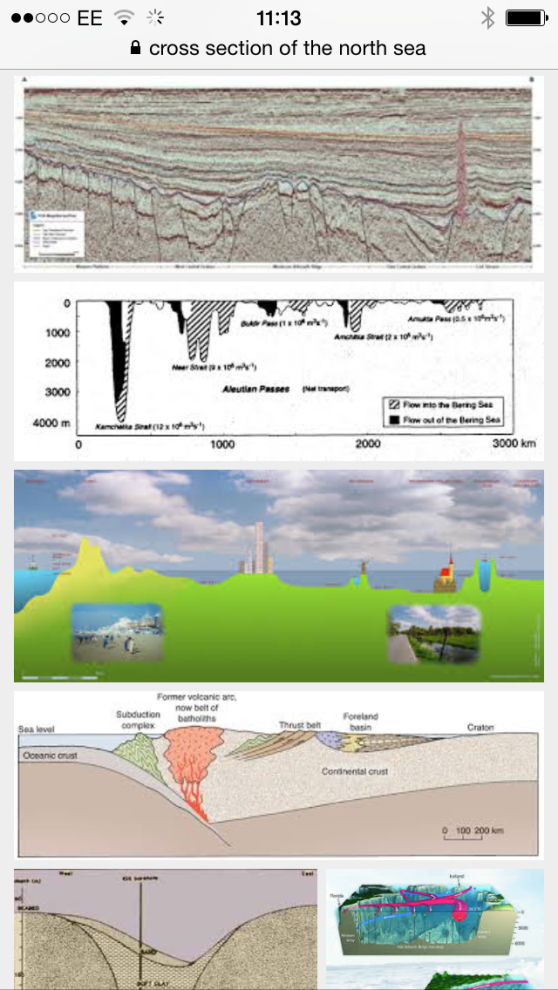 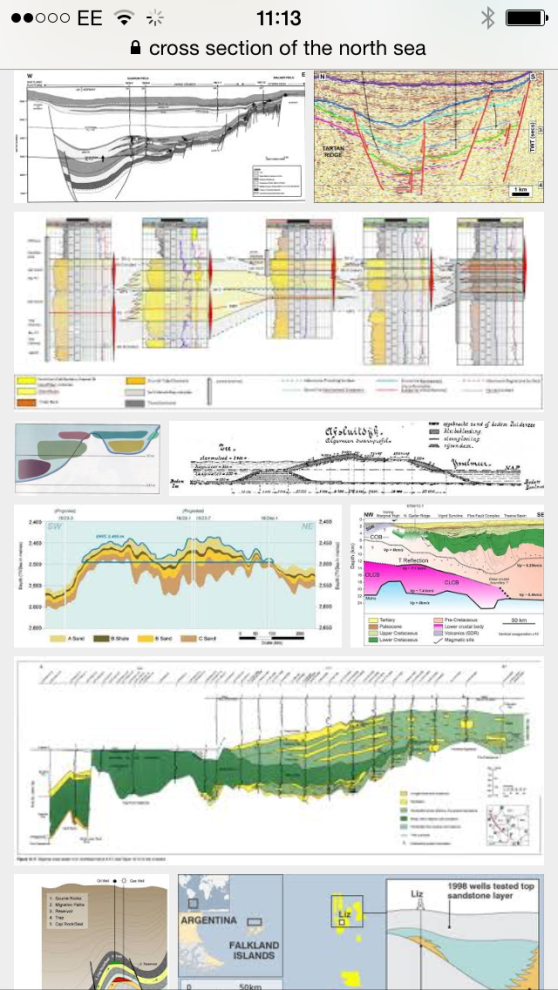 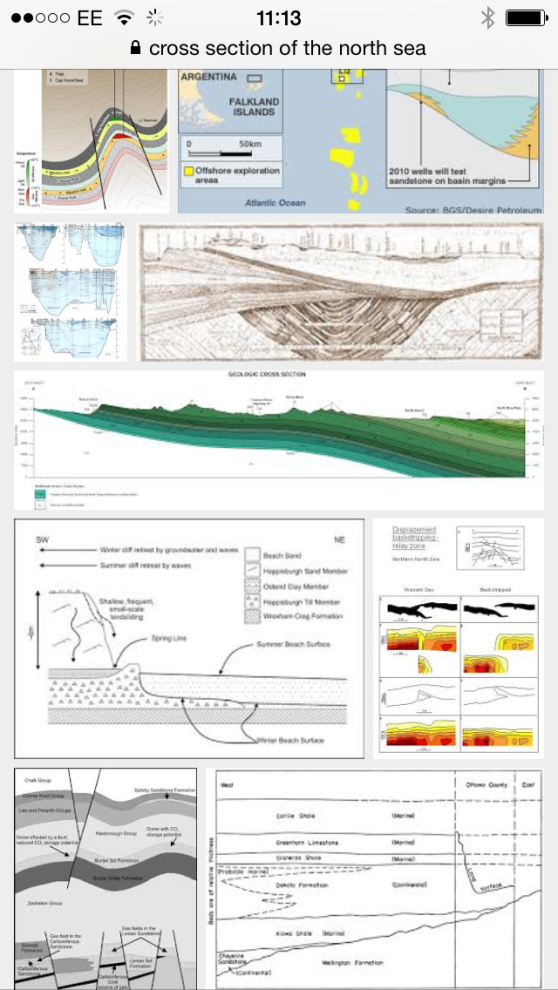 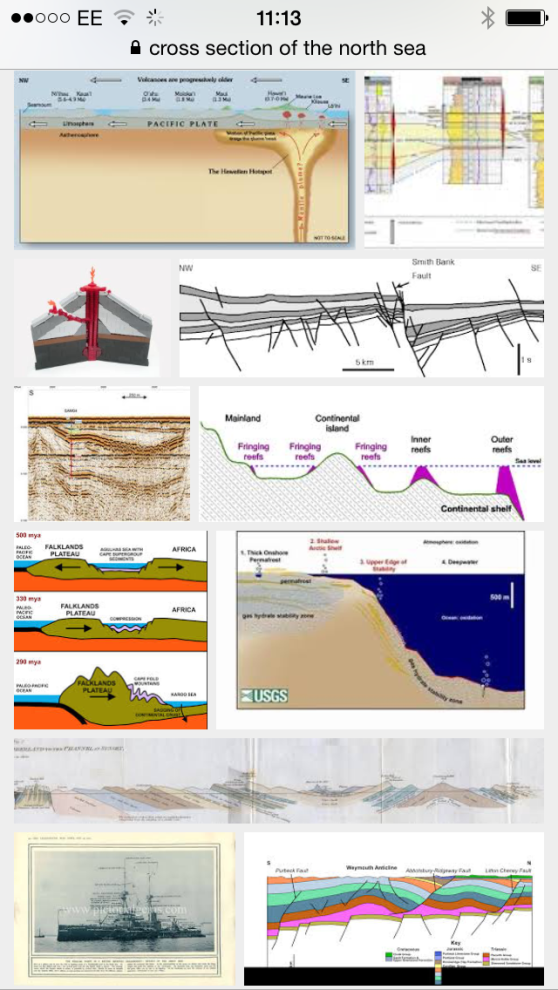 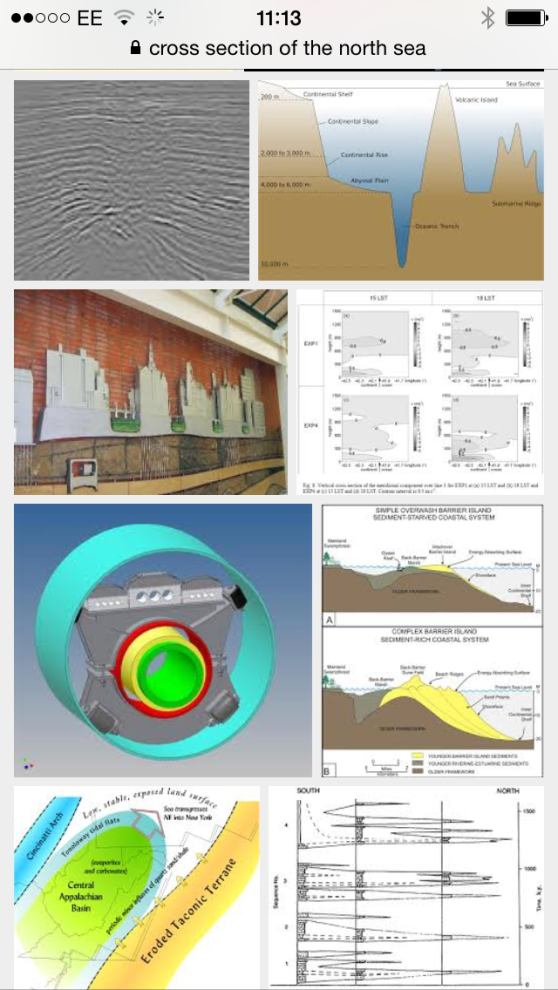 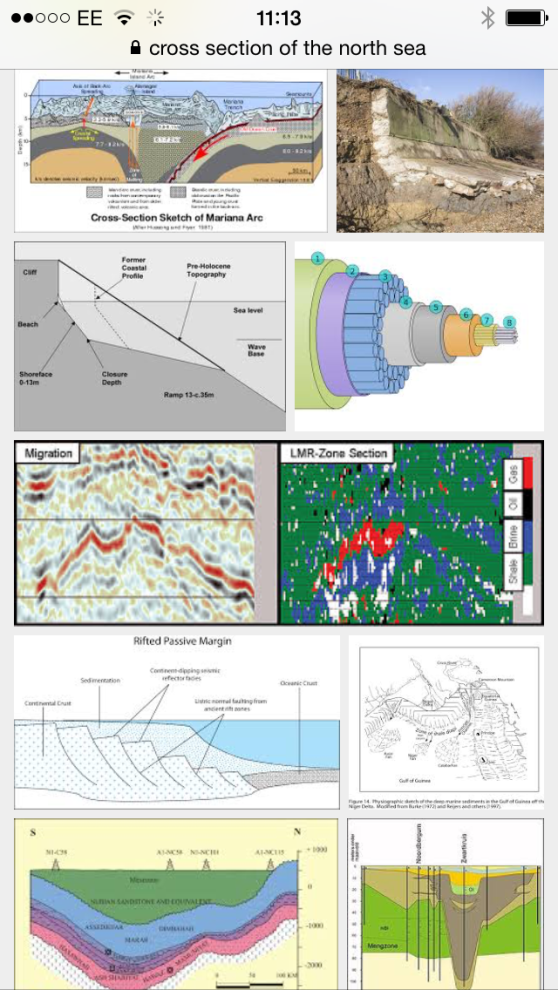 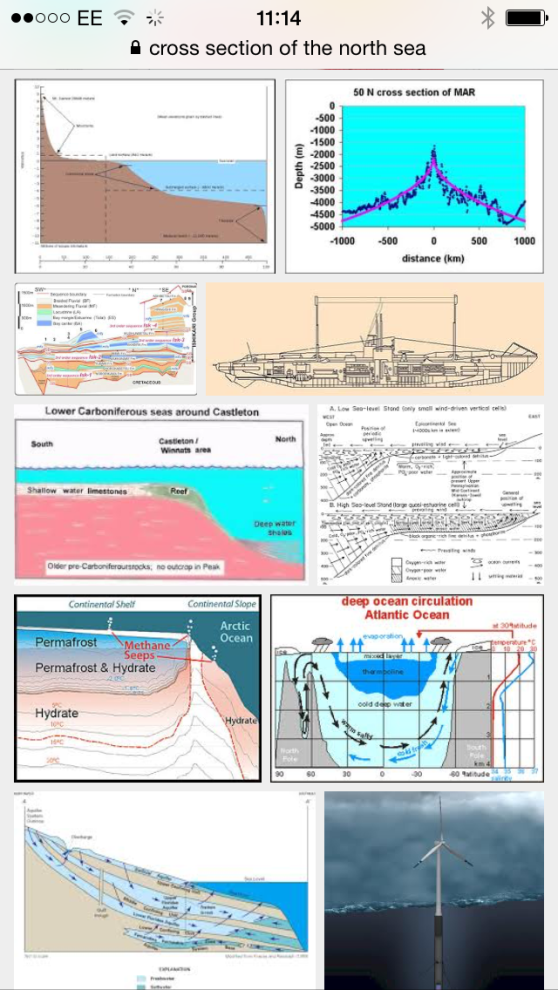 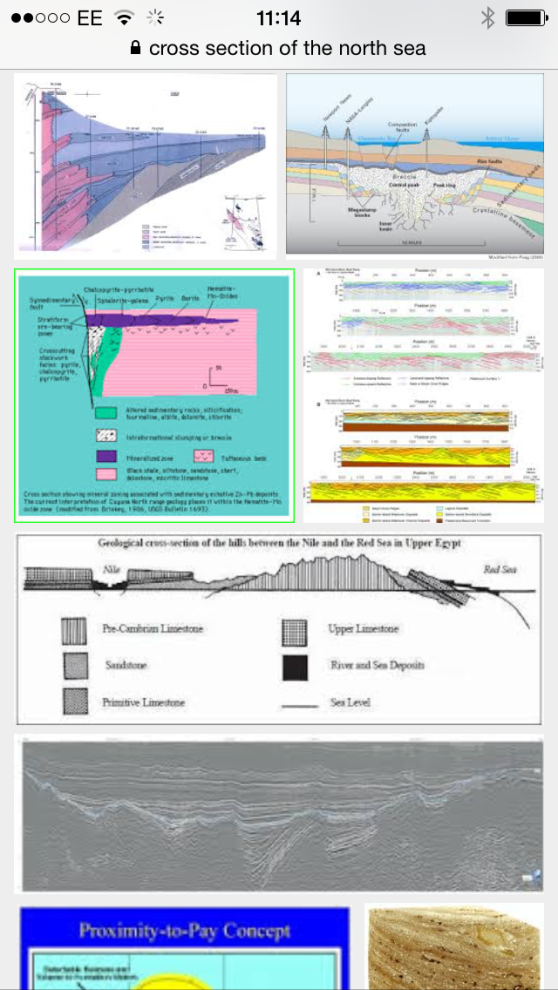